Without soil or even sunlight, rows of green lettuces grow happily on multiple shelves. In this article, we will introduce the LED light source needed for plant factories - plant growth lamps, and how to predict and extend the life of LED lamps.

In the reinforced concrete forest, can there be a little green meaning to let modern people close to nature, feel nature? A plant factory might be a good choice. 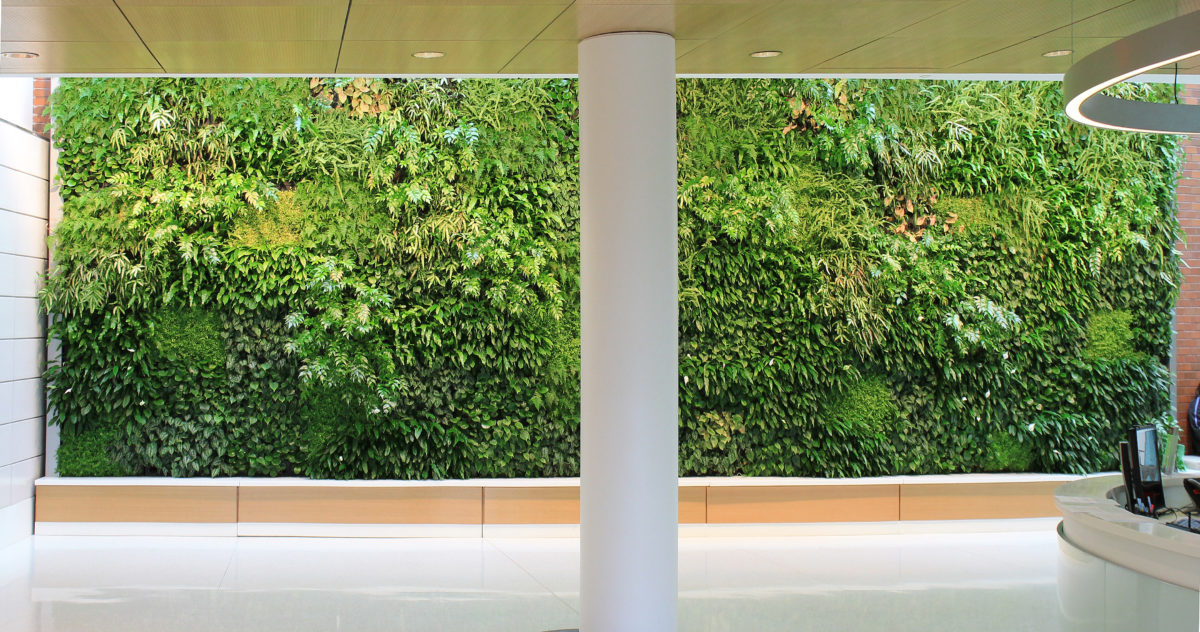 These well-grown vegetables are all grown in the cultivation module, depending on the nutrient solution below the module can be grown. "These nutrient solutions are prepared by professionals to provide plants with all kinds of nutrients in a timely and effective manner, to the maximum extent to meet the nutritional requirements of plants in different growth periods, so that vegetables grow fast and produce high yields."

In a plant factory, vegetables grow almost without natural control, and the growth cycle is accelerated. Lettuce planted in plant factories can be harvested in about 28 days after seedlings are transplanted, much faster than ordinary land cultivation.

"The plant factory, which is in its infancy all over the world, fundamentally changes the concept of farming. It is the way to innovate farming practices and modernize agriculture. It is also the best solution to new agricultural production and to promote farming as a manufacturing industry."

Vegetables from plant factories are already close to organic in terms of safety, but not in terms of taste. Plants have a response mechanism to severe weather conditions such as drought, freezing and flooding, producing secondary metabolites, such as the frosted green vegetables that some people like. "We also want to improve the flavor of fruits and vegetables by improving elements such as spectrum, nutrient solution and irradiation time.

How can we extend the life of LED light source
So when we buy LED lamps and lanterns (all of which do not specifically refer to LED spotlights), we must look at its heat dissipation design.

Here we are not going to discuss how to design the radiator, but to discuss which radiator heat dissipation effect is relatively good. In fact, this is a junction temperature measurement problem. If we can measure the junction temperature of any radiator, we can not only compare the heat dissipation effect of various radiators, but also know the LED life that can be achieved by using this kind of radiator. 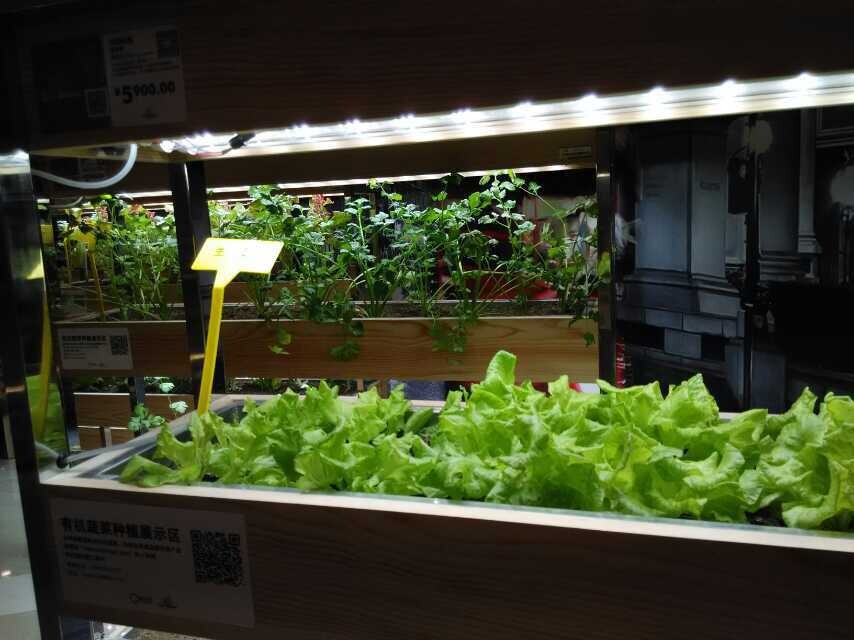 Including RJC (junction to shell), RCM (shell to aluminum substrate, in fact, it should also include the thermal resistance of film printing plate), RMS (aluminum substrate to radiator), RSA (radiator to air), where as long as one data is not accurate will affect the accuracy of the test.

Fortunately, there is an indirect way to measure temperature, and that is to measure voltage. So which voltage is related to junction temperature? What about this relationship? Let's start with the volt-ampere characteristics of LEDs.

Fortunately, the data sheet of various LED manufacturers mostly gives its temperature coefficient. For example, Cree's XLAMP7090XR-E high-power LED has a temperature coefficient of -4mV/oC. It's about twice the size of an ordinary silicon diode. As for the American Puri array LED(BXRA) gives more detailed data.

But the scope of their data is too broad to be useful. However, as long as the LED temperature coefficient is known, it is easy to calculate the junction temperature of the LED from the measurement of the forward voltage of the LED.

How to predict the life of this lamp
It seems to be very simple to predict the life from the junction temperature. As long as you look at the curve in Figure 1, you can know the life corresponding to 95 degrees of junction temperature, and then you can get the life of LED is 20,000 hours. However, this method still has some credibility when applied to indoor LED lamps. If applied to outdoor LED lamps, especially high-power LED street lamps, there are still many uncertainties.

The biggest problem is that the heat dissipation efficiency of LED street lamps decreases with time. This is due to the accumulation of dust, bird droppings and make its cooling efficiency reduced. Also because there are very strong ultraviolet outdoors, will also reduce the life of LED. Ultraviolet basically is to encapsulate the aging of epoxy resin has very big effect, if use silica gel, can improve somewhat. Ultraviolet radiation also has some bad effects on the aging of phosphors, but it is not very serious.

However, this method is more effective to compare the cooling effect of two kinds of radiators. Obviously, the smaller the volt-ampere characteristic shift to the left of the radiator, the better its cooling effect. In addition, there is a certain accuracy in predicting the life of indoor LED lamps.

The above is the main light source for plant factories: LED plant growth lamp _ forecast and extend the life of lamps, interested can contact us.
previous：Characteristics And Function Of Full Spectrum Grow Light next：Choose The Best Industrial Hemp LED Grow Light