The Structure And Luminous Principle Of LED Light 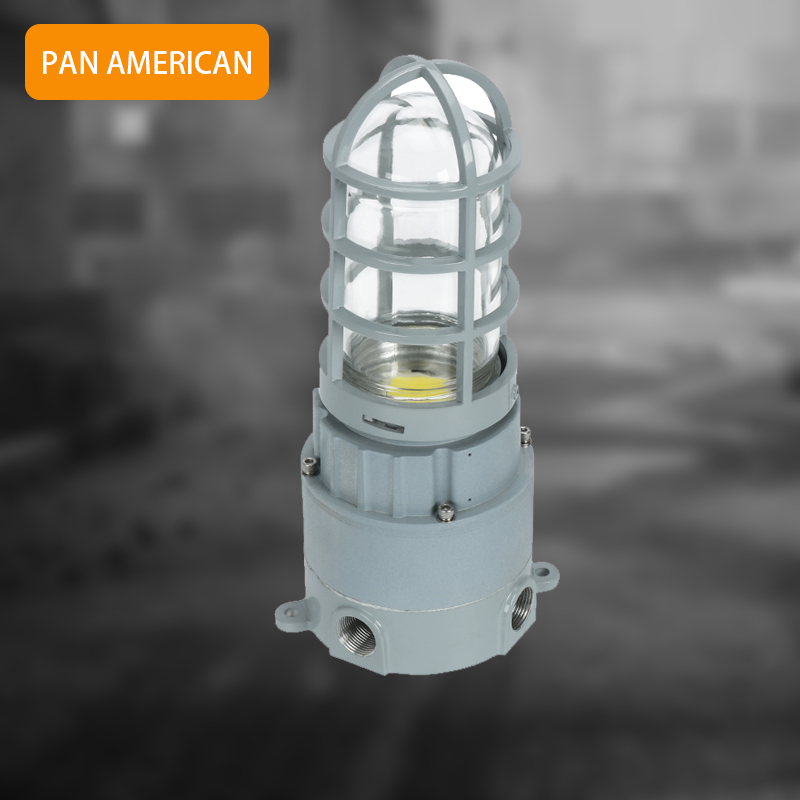 LED light-emitting diodes (LEDs) are solid-state semiconductor devices that convert electrical energy into visible light. They can convert electricity directly into light. The heart of the LED is a semiconductor chip, with one end attached to a scaffold, one end to the negative pole and the other end to the positive pole of the power supply, so that the entire chip is enclosed in epoxy resin.

A semiconductor chip is made up of two parts, one of which is a p-type semiconductor, in which holes dominate, and the other of which is an n-type semiconductor, on which electrons dominate. But when the two semiconductors are connected, they form a P-N junction between them. When an electric current is applied to the chip through the wire, the electrons are pushed toward the p-region, where they reunite with the hole and emit energy in the form of photons, which is how LEDs glow. And the wavelength of the light, the color of the light, is determined by the material that forms the P-N junction.

At first, LED was used as an indicator light source for instruments and meters. Later, LED of various light colors was widely used in traffic signal lights and large-area display screens, which produced good economic and social benefits. The 12-inch red traffic light, for example, was originally used in the United States as a long-life, low-light-efficiency 140-watt incandescent light source, which produces 2,000 lumens of white light. After passing through the red filter, 90% of the light is lost, leaving only 200 lumens of red light. In its new design, Lumileds uses 18 red LEDs, which together consume 14 watts of power, including circuit losses, to produce the same light effect. Automobile signal lamp is also an important field of LED light source application.

For general lighting, people need white light source more. In 1998, the white LED was developed successfully. This LED is made of GaN chip and yttrium aluminum garnet (YAG) encapsulated together. GaN chips emit blue light (λ P =465nm, WD =30nm), and the Ce3+ containing YAG phosphor made by sintering at high temperature is excited by the blue light and emits yellow light with a peak value of 550nm. The blue LED substrate is mounted in a bowl-shaped reflecting cavity and covered with a thin layer of resin mixed with YAG, approximately 200-500nm. Part of the blue light emitted by the LED substrate is absorbed by the phosphor, and the other part of the blue light is mixed with the yellow light emitted by the phosphor to obtain white light. Now, for InGaN/YAG white LEDs, by changing the chemical composition of the YAG phosphor and adjusting the thickness of the phosphor layer, the color temperature of 3500-10000K can be obtained. This method of obtaining white light through blue LED has the advantages of simple structure, low cost and high technology maturity, so it is used most.