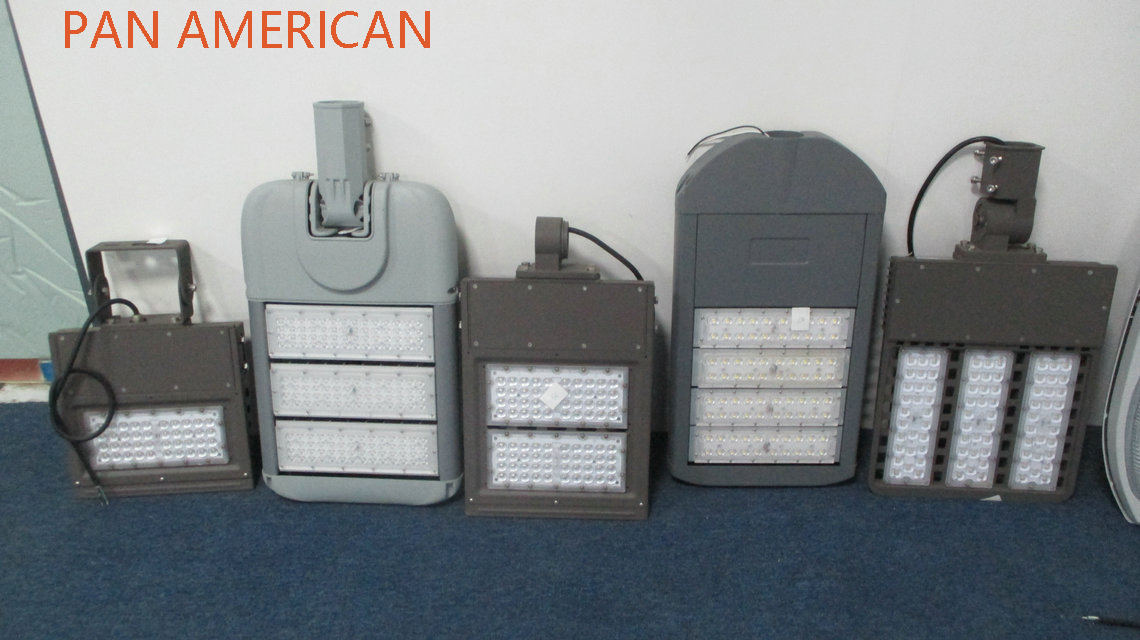 The birth of explosion-proof lamp

Due to the common lighting lamps in the work of the inevitable electric spark or the formation of hot surface, once they meet with the production or rescue site gas mixture, will lead to the occurrence of accidents, directly endanger the national property and citizens life safety. Therefore, as the most widely used lighting lamps, its explosion-proof problem has already attracted people's general attention and great attention, in this case, explosion-proof lamps homeoad.

LED explosion-proof light in the policy to promote the development

With the help of the policy, more than 2,700 demonstration projects have been implemented in 37 pilot cities in 100,000 cities, and more than 7 million LED lamps have been used, saving more than 2.1 billion KWH of electricity annually. The regional pattern has basically taken shape. Industrial clusters with certain supporting capacity have been initially formed in 15 industrial bases such as Xiamen, Shanghai, Dalian, Nanchang, Shenzhen, Yangzhou and Shijiazhuang. The Ministry of Science and Technology approved 37 pilot cities of 100, 000, which played a demonstration role in promoting the integration and application of semiconductor lighting technology; The Pearl River Delta region has become the production base of applied products in China, where more than 50% of semiconductor lighting enterprises are concentrated, and the industrial scale has achieved continuous growth.

As the saying goes, you get what you pay for. Good explosion-proof lights are made of standard tempered glass, and the power cord is made of 1.5mm thickness. Both ends are made of aluminum alloy die-casting, and the outside is equipped with iron ring.

However, the price of some manufacturers is lower than the normal cost price. If you think carefully, you will understand that some manufacturers jerry-built materials are used with inferior raw materials. Such explosion-proof lights have serious safety risks, and can not play the role of explosion-proof, no special circumstances are good, in case of an emergency, the consequences will be very serious.

Visible good products to be willing to spend money, not to covets cheap, end up irreparable serious consequences.